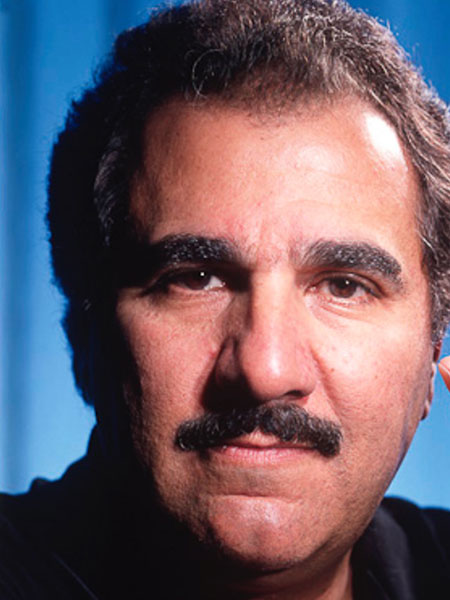 Born in New Jersey, Pugliese worked for his father’s pool construction company straight out of high school. Through hard work and shrewd business acumen, Pugliese built a multi-million dollar development firm in South Florida. He was instrumental in the revitalization of the Pineapple Grove section ofDelray Beach, received recognition for his office buildings in Boca Raton, and built more than a million square feet of industrial storage facilities in Northern, New Jersey and Southeast Florida. His company has developed projects in Dade, Broward, Palm Beach, Martin, St. Lucie, Indian River and Osceola counties. In 2004, Pugliese formed the Land Company of Osceola County (LCOC), and placed a $2.5 million deposit on more than 24,000 acres at the intersection of State Road 60 and the Florida Turnpike. His vision was to develop the property into the first eco-sustainable city in the world. 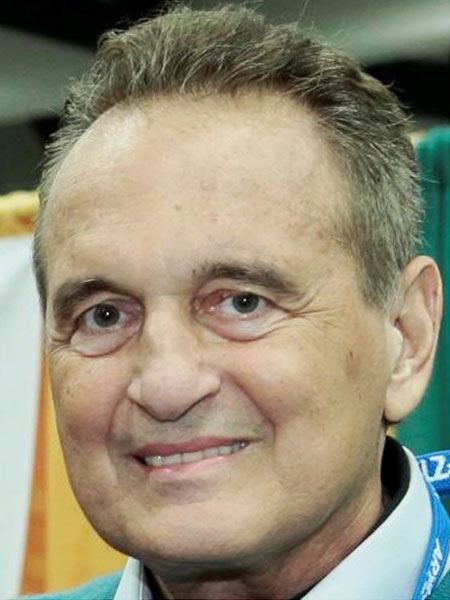 He was the co-founder of the Subway franchise. He and his partner Dr. Peter Buck turned a $1000 sandwich shop investment into a billion-dollar fast food enterprise. Together they formed Doctors Associates, the holding company for the Subway franchise. Testimony and records show DeLuca treated the privately held company as his own personal piggy bank, using Subway executives, checking accounts and resources to manage a slew of personal investments. While he wrote advice books about how to succeed in business and posted YouTube testimonials, testimony shows his personal life was littered with lawsuits, mistresses, and a trail of unhappy business associates.

DeLuca died in 2015 of leukemia, leaving his son and sister to run the franchise. 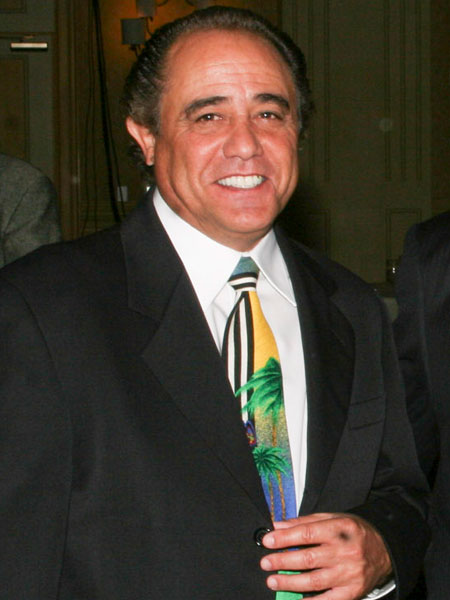 A New Jersey native, Fred Florio started the largest vertical blind manufacturing company in the country and a window treatment franchise. He sold both in 1988, thinking he would retire early. He testified that he met Fred DeLuca in 1985 through the International Franchise Association. The two shared a common background, both growing up in Italian-American families. They also used the same lawyers, public relations firms and lobbyist. DeLuca asked Florio to come out of early retirement and serve as a consultant for Doctor’s Associates. He worked for Subway’s holding company for two years, before moving to a subsidiary firm called Prestige Business Consultants. He served as DeLuca’s personal consultant for 15 years, advising him on various business deals. At DeLuca’s insistence, Florio became the secretary treasurer of the Destiny project. 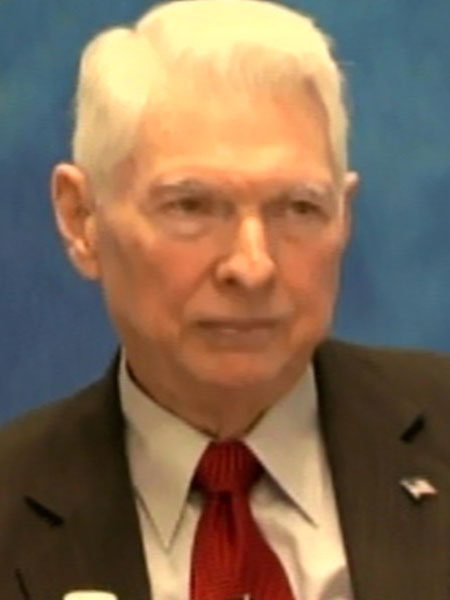 A former partner with the law firm of Greenberg Traurig, Mr. Quentel was one of the state’s foremost experts on land use in Florida. He passed away in 2015. Based on his legal background in building cities, Quentel’s deposition testimony will show his personal involvement in the Destiny Project, his work on the negotiation of the partnership agreement between DeLuca and Pugliese, and his work with the team of experts and professionals in coordinating the application of Osceola County to obtain approvals from the Florida Department of Community Affairs for the development proposed by the Destiny Project. 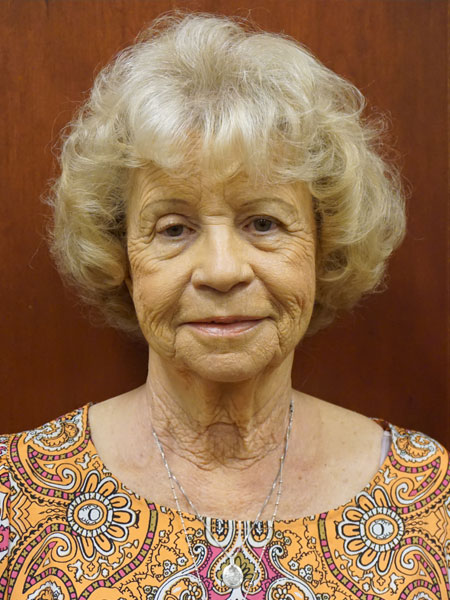 A longtime government lobbyist, Ms. Stumberger worked on the Destiny project by meeting with state government officials. She testified that she had spoken to the former head of the DCA who advised the Destiny team apply for entitlements under the Rural Land Stewardship Act. 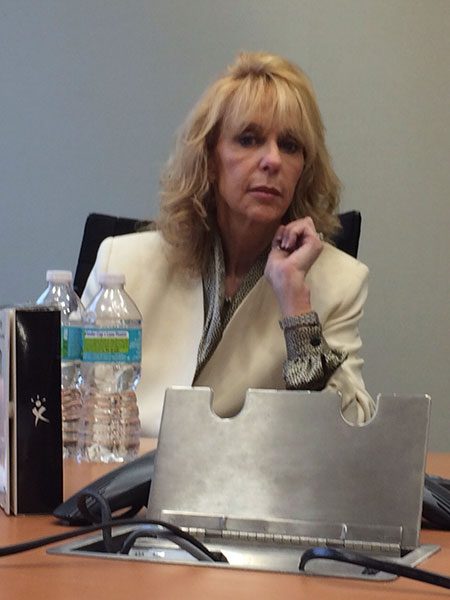 A Fort Lauderdale native, Ms. Saavedra started working in the banking industry after graduating from high school. She rose through the ranks working at various banks where she served as an auditor, residential lender, and Vice President of Commercial Real Estate Lending. Ms. Saavedra testified that she managed Mr. DeLuca’s accounts for years. The two met at a New Years’ Eve Party in 1997 and became romantically involved. She testified that DeLuca would open accounts whenever she moved from one bank to another. Ms. Saavedra introduced DeLuca to Anthony Pugliese.

She was hired to work on a yacht owned by Fred DeLuca and his Subway partner Peter Buck called – Subconscious. The boat entertained Subway employees and their families during the summer months in Connecticut. DeLuca moved the yacht to Florida during the winter months. Bennachio cared for Fred DeLuca’s homes, preparing food, cleaning and helping guests. She over heard a heated discussion between Pugliese and DeLuca in which Pugliese confronted DeLuca about his interest rates on the Destiny Project. DeLuca became angry. He ordered Bennachio to fix his cell phone, which had a $2800 unpaid bill. Unsatisfied with her performance, DeLuca sent Bennachio to her quarters and told her to ponder what had happened. She tendered her resignation. 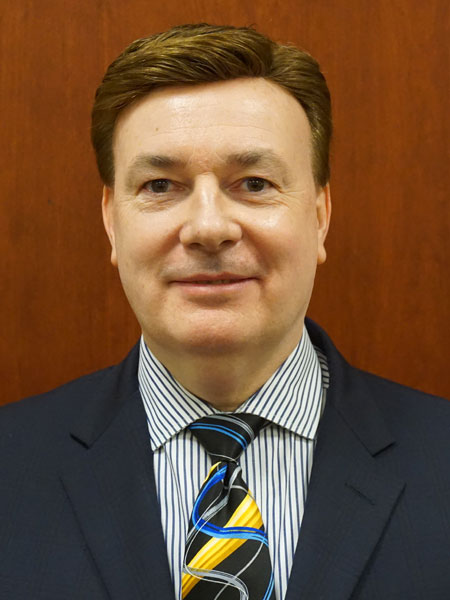 The business manager of The Pugliese Company, Mr. Reamer testified about his personal involvement in the Destiny project, including his responsibilities for accounting for the expenses, his personal experience with the employees and contractors whose livelihoods depended on the funding of the Destiny project. He was instructed to set aside funds to keep the project going after DeLuca refused to honor his funding obligations in the the operating agreement.

The former Chief Operating Officer of The Ginn Company, Mr. Masters testified about his personal involvement in the Destiny Project and his work with the team of experts and professionals in coordinating the application of Osceola County to obtain approvals from the Florida Department of Community Affairs.

The former attorney for Osceola County worked with the Destiny team and the state Department of Community Affairs. She testified that Osceola County was interested in seeing the development of the Destiny project come to fruition. Ms. Thacker said the county, not the state, had the ultimate authority on determining how the property should be developed. 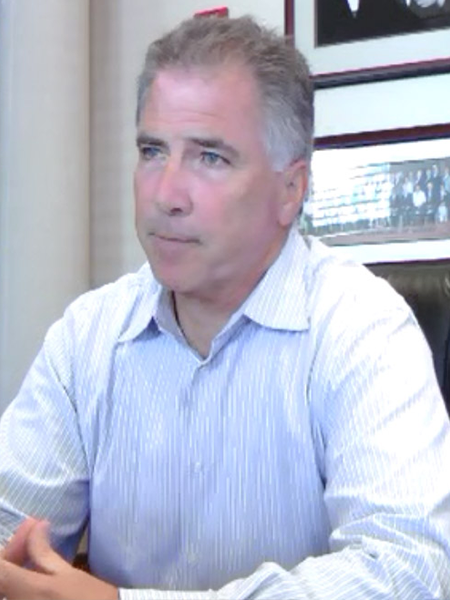 A marketing and business development professional, Mr. Connors generated interested from out of state of businesses. He succeeded in obtaining interest from General Electric, Earth Park, Velocita, Florida Atlantic University, and Massachusetts Institute of Technology.

A marketing and business professional, Ms. Gatewood served as a liason between the Destiny project and the Clinton Climate initiative. Destiny was the only national project recognized for promoting eco-sustainable development. The project received an award in Seoul, Korea in 2009.

The former head of land planning for Palm Beach County, Mr. Basehart joined the Destiny project in 2006. He testified that he developed a comprehensive plan that sought approval from the DCA. He was involved in all stages of the Destiny development and testified that the DCA’s Objections, Recommendations and Comments (ORC) was not a rejection of the project. 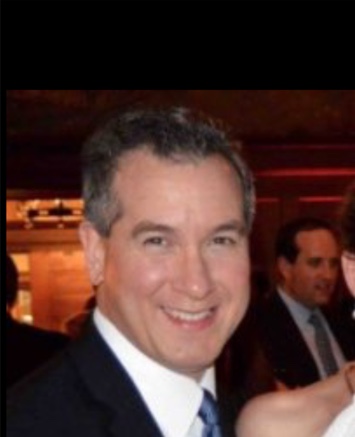 Hired by Fred DeLuca to run his family office, he testified that he was on the payroll of Doctor’s Associates Inc, for the first two years, before moving to Rockridge Capital Holdings. Friedman testified that he never prepared a financial report for the Destiny project despite DeLuca’s insistence of the same from Pugliese as manager. He hired the law firms Proskeur Rose and Holland & Knight to file civil action against Pugliese. He also hired the law firms that foreclosed on his boss, Fred DeLuca, as lender, and then hired the law firm to represent Mr. DeLuca in defending the foreclosure. Mr. DeLuca prevailed against himself.